Welcome to King Trade and Import

In the spirit of innovation and the desire for development, the King Trading Company was established in 2008 to cover the market need with advanced medical products to improve health sector services in Yemen.

During the years following its establishment, the company provided many specialized products in the field of medical diagnostics from leading international sources of high quality, thereby expanding the company’s services to cover many areas such as the health education sector, the pharmaceutical industry and the scientific sector.

In 2016, the company became a member of the leading commercial group at the level of Yemen, the International Group of Companies, to form an addition to the group’s activities in the non-service commercial field.

In the King Trading Company, we aspire to expand in our commercial activities, which will include the field of drug trade and the development of scientific laboratory services in Yemen through our partnerships with leading international institutions and the spread of services to cover the neighboring markets through agents and active partners

Working in a spirit of innovation and responsibility to respond to the need and the rapid development that has become a feature of this era.

Working with clients to develop their services to achieve the expected benefit for all and spread in Yemen and the neighboring markets.

A word from the Chairman

Since the founding of the first group of Al-Alamiah Group in 1983, the travel activity has received most of our attention and focus. We started as a humble travel agency in Sana’a to become, after a few years, but with a lot of dedication and hard work, one of the most successful Yemeni institutions in providing distinctive integrated services in the fields of travel and tourism. The matter did not stop at this point, but the continued successes and expansions continued to exceed the services of tourism and travel to include the field of hospitality, through the establishment and management of a number of traditional and modern hotels in various Yemeni cities, and the activities of the international express mail and car rental activities were also established through agreement with leading international institutions in these The fields, to which a club of tourism, cars, a security protection company and other oil and gas services and various other services and agencies could be added to it, which made us a leader in most of those areas in the Yemeni market.

In recognition of its distinguished services and its commitment to the highest comprehensive quality standards, Al Alamiah Group was awarded the “Investment Award” in the years 2008, 2009 and 2010 as the best travel and tourism group in Yemen.

Other awards received by the group companies include the best sales awards for aviation agencies (from Qatar Airways, Emirates and many airlines operating in Yemen). The Al Houta Palace Hotel, one of the heritage hotels within the group’s hotels, also won the President’s Award for Best Tourist Investment in Yemen.

We owe this success and continuous achievements, God willing, to the dedication, loyalty and high professionalism of the global team and sons of the continuous support from our valued customers. We are always committed to our success partners in providing the best services, with hard work and efforts to achieve more development, excellence and innovation. 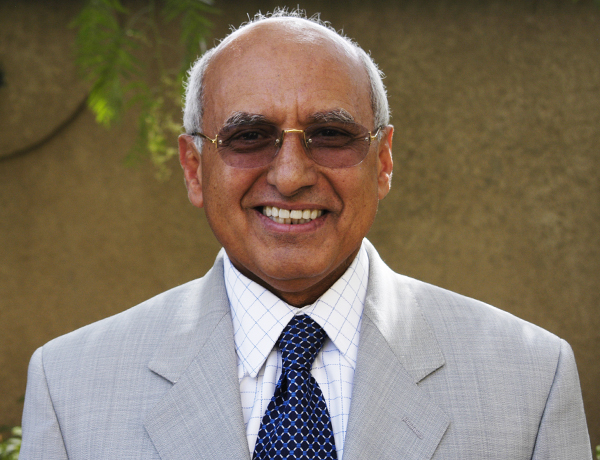 Alwan Saeed Al-Shaibani
Chairman of Board of Directors

"Send us a message or call us for more information."